Click a team member's photo to view their LinkedIn profile. Scroll down for Bio 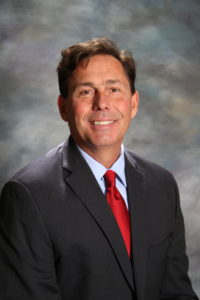 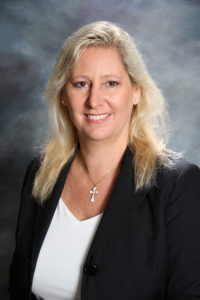 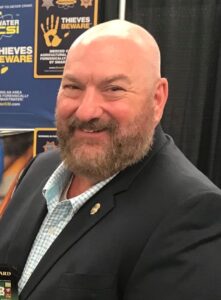 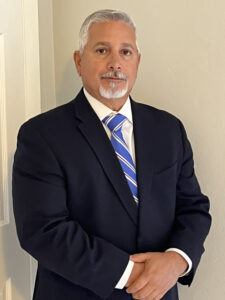 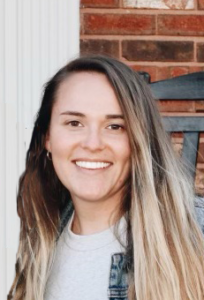 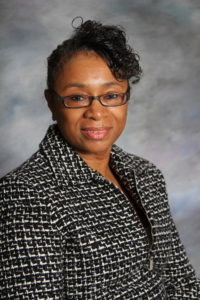 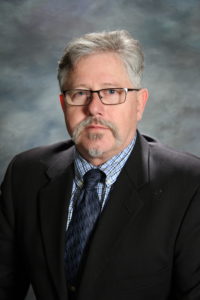 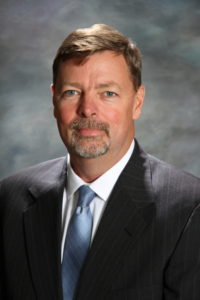 Mr. Ross is a US Navy combat veteran and a Naval Aviator, who was deployed to Beirut, Lebanon in the early 1980s, was a member of the United Nations’ Multinational Peacekeeping Force and served in Operation Urgent Fury (Grenada) in 1983.  During his time in service, Mr. Ross served in VAQ-131 (EA-6B) and VP-68 (P3) squadrons.

Over the years, Mr. Ross has always strived to be an active and contributing member to the communities in which he resided.  While in graduate school, he volunteered as a Counselor, Trainer and Mentor for a troubled youth program in Washington, DC.  Mr. Ross has been a youth Ice Hockey Coach for many years, served on the Board of Directors for a non-profit organization and served his church by becoming a lay Eucharistic Minister.

Through working with these various Fortune 100 – 500 Companies, Mr. Ross has achieved over 30 years of professional experience serving commercial, federal, state, local, and civic entities.  This professional experience combined with his military training, formal education and desire to give back to the community positioned him well to become the founder and CEO of Cambridge Federal.

Mrs. Nicole Ross is the CFO of Cambridge Federal and is married to Michael Ross, founder of Cambridge Federal, a US Navy veteran.  Mrs. Ross is a licensed CPA with 25 plus years of finance and accounting experience. Mrs. Ross earned her bachelor's degree in Accounting and Finance from the University of Maryland, College Park and received her MBA in Marketing from Loyola University in Baltimore.

Mrs. Ross brings experience from several industries including technology, biotechnology and pharma, and services.  She has held CFO, Controller and Director of Accountings positions, most recently as the CFO of Cambridge Federal since 2013, the Senior Director of Accounting at 2U Inc and Controller at Osiris Therapeutics both publicly traded entities in the past three years.  Mrs. Ross has worked for several government contractors and has experience with DCAA compliance and the FAR. Mrs. Ross began her career as a Big 4 auditor at Ernst & Young in Baltimore in 1990.

Luis Hernandez has been a Defense Criminal Investigative Service (DCIS) Special Agent, and Program Manager Counterproliferation investigations. He has even worked as a special agent in the Office of Criminal Investigations of the Federal Drug Administration, as well as in the Department of Commerce, Bureau of Industry and Security. Mr. Hernandez has over ten years of investigative experience and has achieved multiple awards and recognitions for his work including the Outstanding Law Enforcement Officer of the Year Award in 2004 and 2017, HHS Superior Performance Award 2021, Contract/Grant Fraud Investigation Award in 2016, Law Enforcement Coordinating Committee Investigation of the Year in the Northern District of Florida 2009, among many other recognitions.

Mr. Hernandez’s expertise in Supply Chain Risk Management (SCRM) is even further emphasized in his establishment of working groups to advance Supply Chain Risk Management’s (SCRM) missions and implemented most efficient and effective means of resolving cases by utilizing tactical investigative techniques. He was recognized as DoD's primary law enforcement representative to Export Enforcement Coordination Center (E2C2) and FBI's Counterproliferation Center (CPC). Mr. Hernandez was able to support Assistant Secretary for Preparedness and Response (ASPR) missions by reinforcing the development of processes for researching, analyzing, synthesizing, and disseminating information. He has also been able to pioneer OpSurv personnel development towards ASPRID as an onsite Program Manager while managing Intelligence Analysts and Senior Consultants. Mr. Hernandez has experience in developing and executing Standard Operations Procedures (SOP) to streamline daily operations in all aspects of his career. His expertise SCRM has been unequivocally valuable to our development of Supply Chain solutions.

Kelli Clark is the Marketing and Communications Manager for Cambridge Federal. Kelli started with the CF in August of 2020 working on the Qlarant Call Center contract and has since become an employee, working on all major contracts and holding many different roles. Kelli is a graduate of The Master's University with a degree in Communications, emphasis in Electronic Media. She began her career in the Film/TV/Live events industry in Los Angeles, California as Production Coordinator, Production Manager and Producer and has background in Production Accounting. During her time in Los Angeles she was able to develop her management skills that have greatly added to the transition into the Small Business contracting industry. Kelli strives for excellence in all opportunities and is excited to support CF as it continues to grow in their success.

Mike Catron joined Cambridge Federal in 2013 as a Subject Matter Expert in support of multiple technical projects after a career in the United States Navy and Commercial Aviation. He graduated from the University of Virginia with a BS in Aerospace Engineering. He is an active pilot with over 3,000 flight hours, including more than 1,000 hours in the F/A-18 aircraft. He has combat experience in Operations Southern Watch and Deliberate Force, and participated in Operation Provide Comfort. Prior to flying for the U.S. Navy, he was a Surface Warfare Officer.  His military career also included developmental roles in a variety of aircraft, and spanned a wide range of operational leadership positions. A certificated Commercial and Remote Pilot, he has worked on several emerging technology aerospace platforms for the US Government, and is currently an active instructor pilot.

Tina is a resident of Dorchester County and a graduate of Woodridge Business Institute where she acquired an executive administrative accreditation. She joined Cambridge Federal in early 2017 and brings with her 30 years of administrative professional skills. Tina serves as a Live Scan Technician, a State Certified Investigative and Security team member, a Call Center Specialist, and a Facilities Specialist. Fun Fact: Enjoys hula hoop aerobics.

Rick Woodcock is a senior technology professional with over 20 years of experience in business and technology alignment, planning, cost reduction, process management, and day-to-day operations. He advises Cambridge Federal with logistic and strategic direction and goals while assisting with developing new revenue streams by way of technical consulting proposals and government and security contracts. Before joining Cambridge Federal, Mr. Woodcock was the CIO for the US Naval Institute.  Prior to that, he was the Director of Information systems at Lancaster Community Hospital, and was a NASA Service Delivery Manager and Branch Chief.

WANT TO WORK WITH US?